Gerald has roots on both sides of the Atlantic: He was born and raised in Germany by an American mother and a German father. Upon completion of his apprenticeship as a Zimmermann he left his hometown of Aachen to live, travel, and work for three years as a traditional journeyman on the ‘Wanderschaft’. This journey took him throughout Germany, Europe, and the US where he moved in 2006. He now lives in Duluth with his Minnesotan wife. 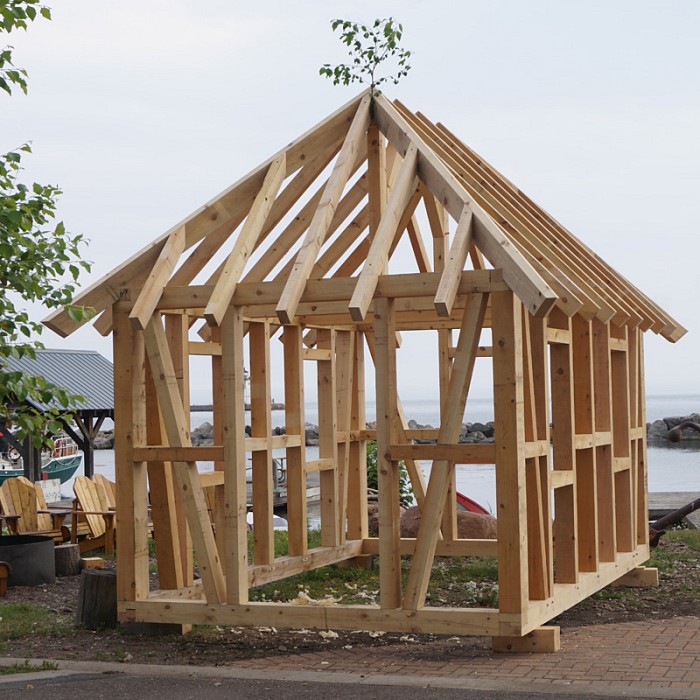 Past Courses Offered by Gerald David