Roger is a traditional bowl turner who specializes in the creation of Norwegian ale vessels. He uses a spring pole lathe, hand-forged tools, and freshly harvested native woods. Roger's fascination with these objects has its roots in his immigrant grandmother's ale bowl, which is still in the family. Roger has demonstrated his trade at Nordic Fest, Norsk Hostfest, the Minnesota State Fair, the Smithsonian Institute's Viking Exhibition, and several other historic sites. He has been a turner for 18 years, working with a pole lathe exclusively for the past 12. 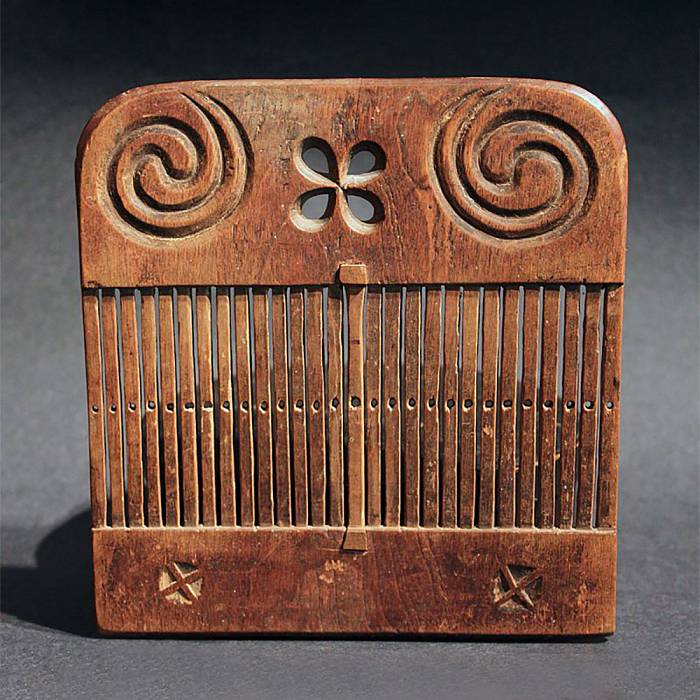 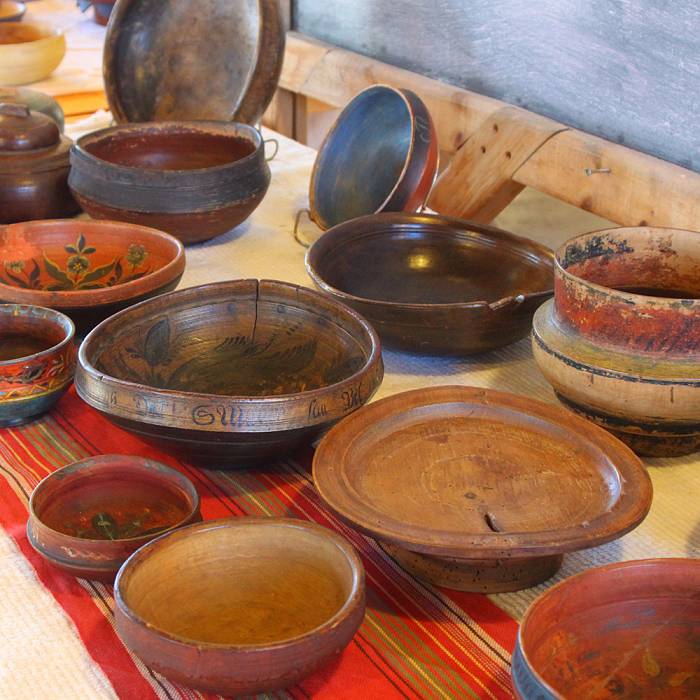 Past Courses Offered by Roger Abrahamson