Kenneth began woodworking in 1986 at the Atlanta College of Art, where he studied wood sculpture. After graduation, he began exploring green woodworking. Along this path of discovery, he met many inspiring teachers and mentors, including Drew Langsner, John Brown, Bill Coperthwaite and Curtis Buchanan. Kenneth began to teach woodworking full time starting in 1999. From 1999 to 2003 he served as the woodshop technician at the Atlanta College of Art, facilitating the use of the wood shop and sculpture department for art students there. In the fall of 2003  he and his newly wed wife Angela moved to Maine where he began a decade of teaching traditional wooden boat building and furniture making at the Carpenter's Boat Shop. In 2017, they founded the Maine Coast Craft School in Bristol, Maine in the lineage of Country Workshops. 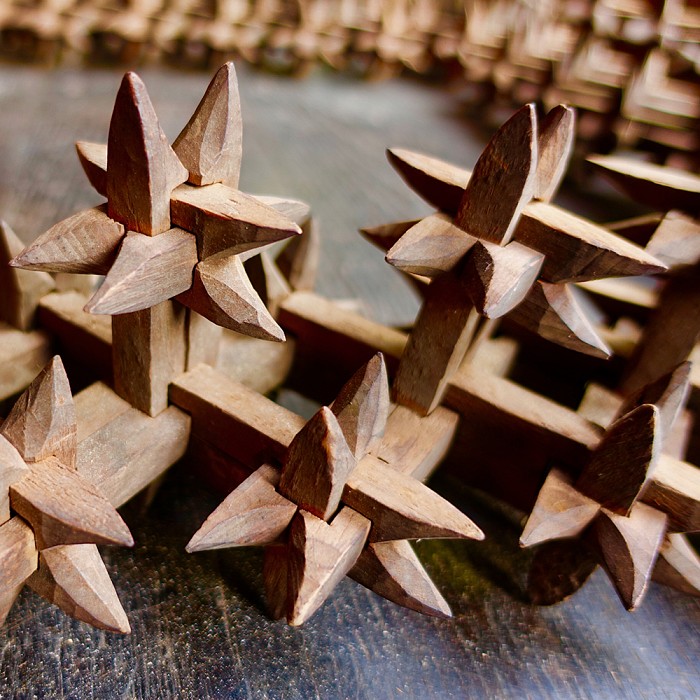