John has been practicing woodworking for nearly three quarters of a century. He lives in Alaska and his preferred habitats are the woods and rivers. He owned and operated a furniture and cabinet shop for thirty years and did general carpentry for twenty years. For the past fifteen years he has been focusing more and more on handcraft and helped found The Folk School Fairbanks. Now when he is not in his preferred habitat he makes small things for people and teaches at The Folk School. His interest in handcraft has been strongly influenced by Slöjd and Indigenous culture. 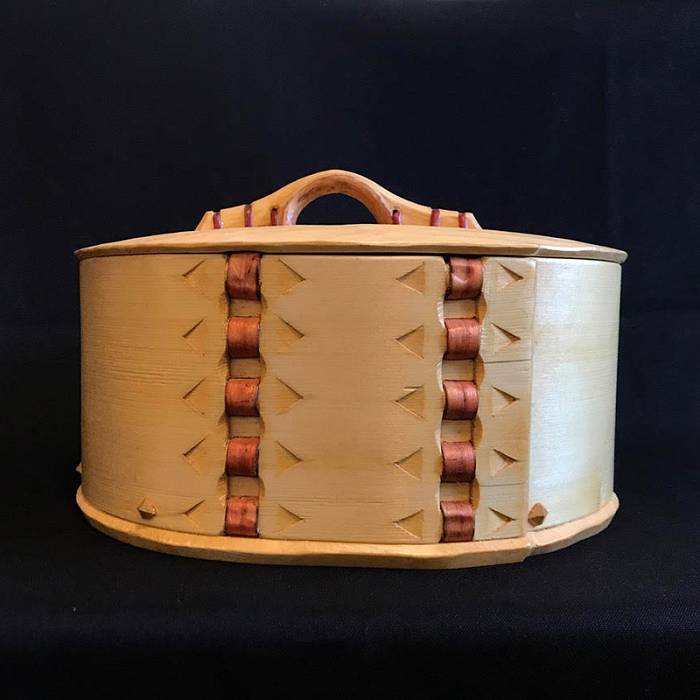