Josh, a lifelong resident of Cook County, began birding when he was 11 years old. Learning under such experts as Bob Janssen and John Hockema, he quickly became a household name in Minnesota birding. At the age of 15 he became the youngest person in Minnesota to successfully see and identify more than 300 species of birds in a single calendar year in the state of Minnesota. Now in his early 30’s, Josh has traveled all over the state, country, and even the world in pursuit of birds and adventure! 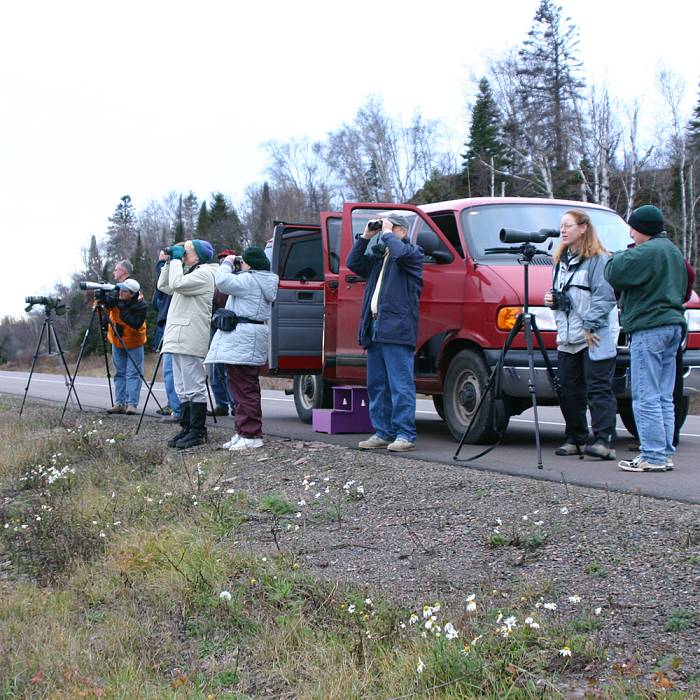 Past Courses Offered by Joshua Watson