Clark’s wife enrolled him in the first timber framing class offered at North House and he hasn’t been the same since. He became a professional timber framer for 10 years, and served on the board of the Timber Framers Guild. A former researcher at Bell Labs, he is now a computer programmer. Clark lives in NE Minneapolis, and is still married to Mia. 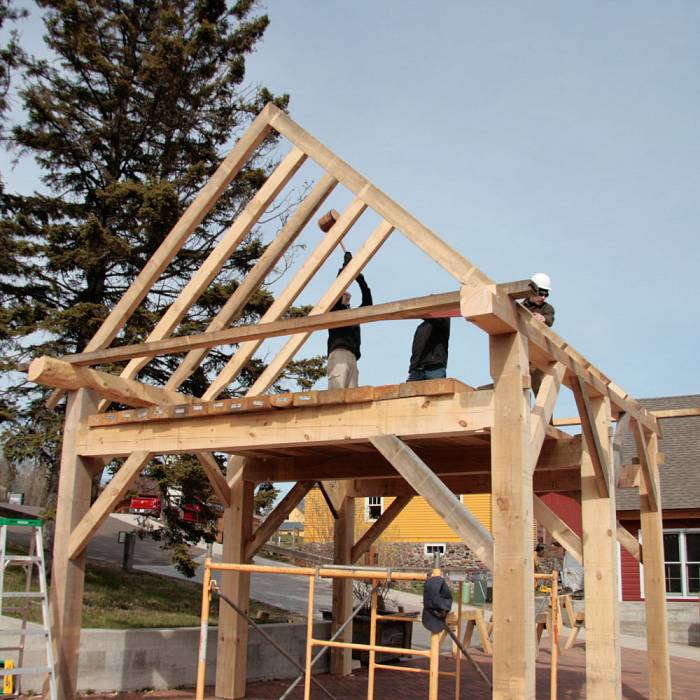 Past Courses Offered by Clark Bremer

Sketching Up Your Timber Frame