Bruce has been an avid carver since 1977. Since 2000, Bruce has won numerous blue ribbons at the International Carving Competition held each year in Davenport, Iowa. In 2004 his Santa Claus carving was selected as the National Grand Prize winner in the Woodcraft/Wood Carving Illustrated contests. In 2006, Bruce won Best of Show at the National Caricature Carvers Competition, and in 2005, he was awarded a Gold Medal for Scandinavian style carving from the Vesterheim Norwegian American Museum. Bruce was raised in Grand Marais and returns to the North Shore each summer. 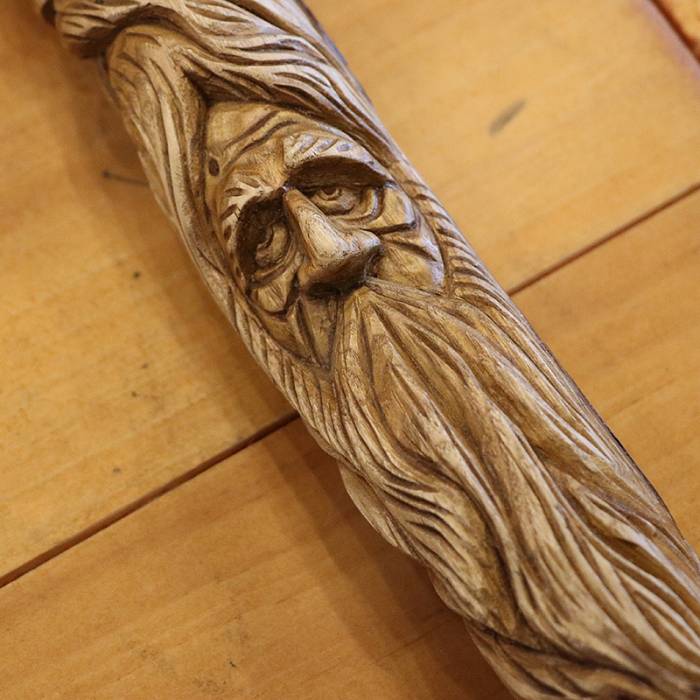 Past Courses Offered by Bruce Futterer